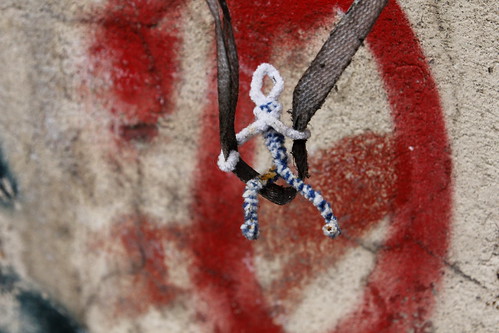 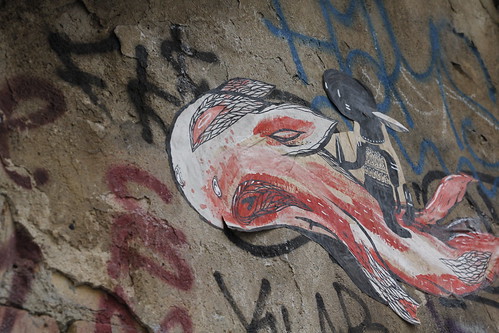 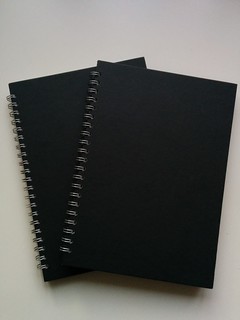 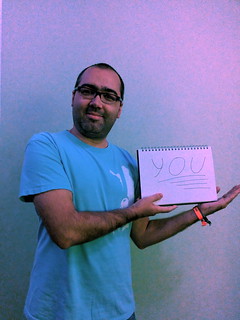 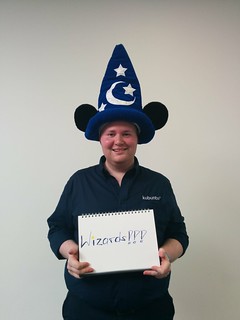 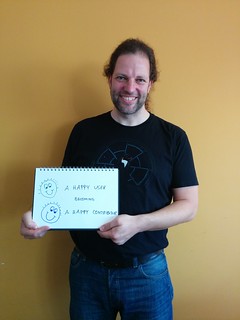 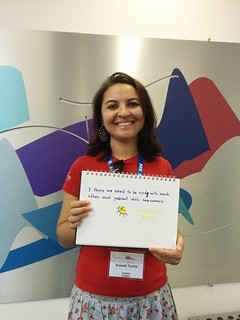 Only 1 month left until I’m heading of to Bilbao for some vacation and my favorite conference of the year, Akademy. Akademy is shaping up to be a great event again for KDE – but not only for KDE! We’ll be hosting the Qt Contributor’s Summit as well and other projects like VideoLAN, RazorQt, Tomahawk are joining us again to create, discuss and maaaaybe also have a little fun 😉

I am personally looking forward to most:

Together with the fabulous Leslie Hawthorn I’ll be talking about negotiation theory for geeks and burnout. Don’t miss it! It’ll be fun. Besides that my major goal for this year’s Akademy is getting input from a lot of people for some fundamental questions about the future of KDE e.V.

But that’s not enough for a summer, right? No. No rest for the crazy people… After Akademy I’ll be heading over to Taipei for COSCUP to talk about what makes KDE tick as well as Wikidata. From there I’ll head over to HongKong for Wikimedia’s annual conference Wikimania to catch up with people on all things Wikidata and a whole bunch of other community and tech things around Wikimedia like the VisualEditor.